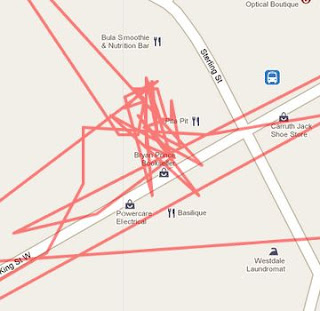 I'm working on a PhD at the University of Waterloo School of Planning where we explore ideas about what cities are and what role planners and scholars have, could or should have in the future of those cities.

The Waterloo Institute for Complexity and Innovation reflects the complex adaptive systems that inform so much of urban spatial and social development and change.

Urbanization is occurring at a rapid rate in many parts of the world and this is leading to an erosion of some institutional patterns and the emergence of new institutional forms (Knoke & Yang, 2008). It has been argued that social capital – the density and quality of human relational networks both formal and informal – has decreased over the past few decades (Putnam, 2001) and social isolation has  increased to the point that it is now identified as a significant health risk on par with heart disease and smoking (Holt-Lunstad, Smith, & Layton, 2010).

Others have argued that social connections are changing rather than simply declining. What is more clear is that if social networks are insular and disconnected from the rest of the city, health, economic well-being and access to opportunities are limited (Goldstein, Hazy, & Silberstang, 2009). When brokering institutions such as neighbourhood service clubs, educational institutions and volunteer organizations diversify and extend those social networks, significant gains in well-being can be realized (Krebs and Holley, 2002).

New social science methods and techniques are emerging that allow us to understand the changing social fabric of our cities with increasing rigour. Labour intensive interviews and data gathering have made social network research difficult, but with new forms of observation driven data collection, such as GPS data logging, we can improve our knowledge of the nature of the social capital of a given area and thus direct limited resources and specific planning solutions more efficiently (Aaltonon, 2005). This animated image from the Let's Make Robots website provides a good visual summary of how GPS data logging works. 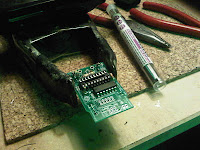 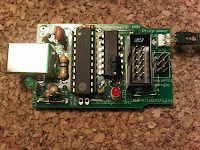 Above are some images of the device design and build process, including assembly of a programmer to write code directly to the microchip (and save precious memory). My device parameters have meant building a custom device with the components, code, and functions for a high grade research instrument that can be produced in larger quantities.

I'm using the Arduino platform to prototype, bringing together GPS NMEA data and a MicroSD card via hardwiring and C++ coding. I won't be using this as the final platform. The field units will be much small but beginning this way pushes my working knowledge of GPS logging much deeper and will meet the +7 day duty cycle and other features I'm aiming at. Below is the LS20031 GPS module (efficient power use and good urban canyon performance) module wiring, MicroSD wiring, and a sample of the data that gets written. 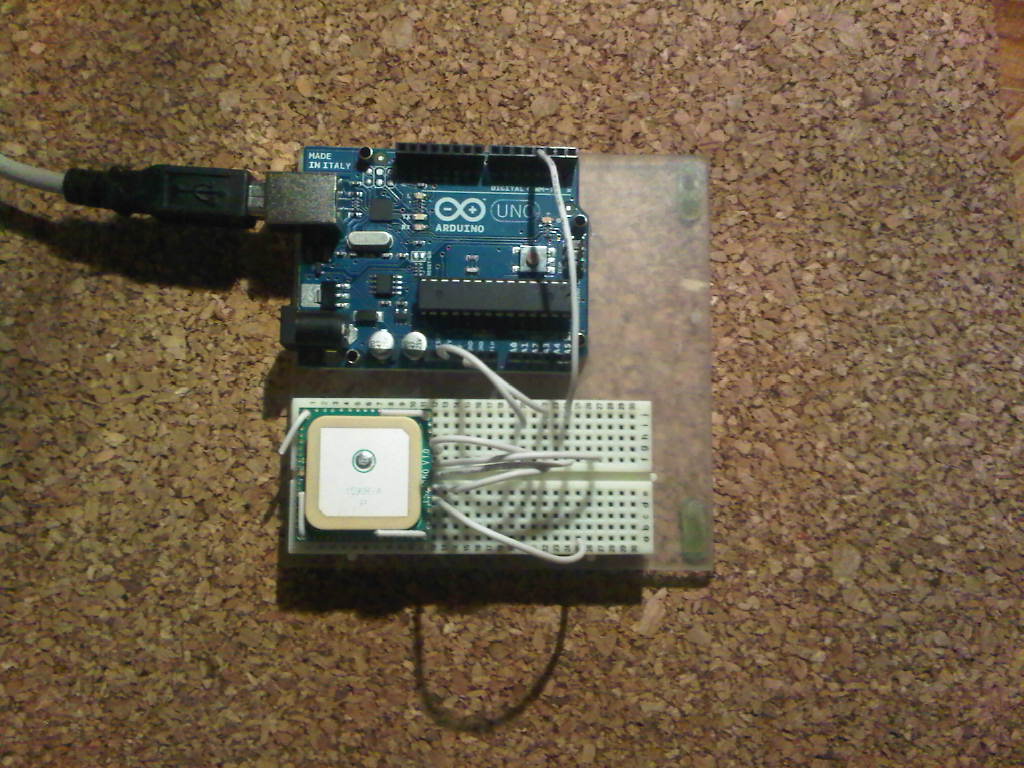 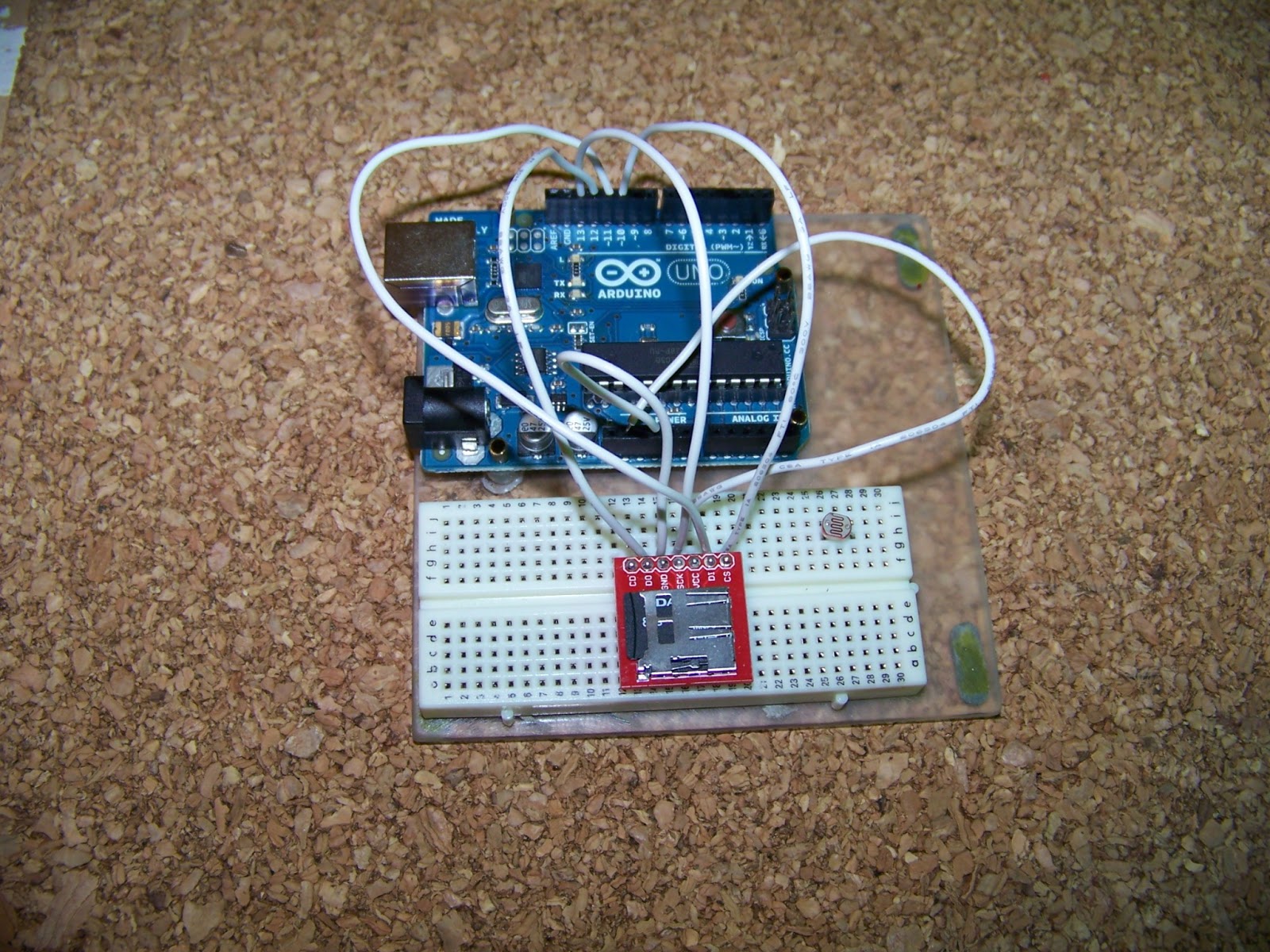 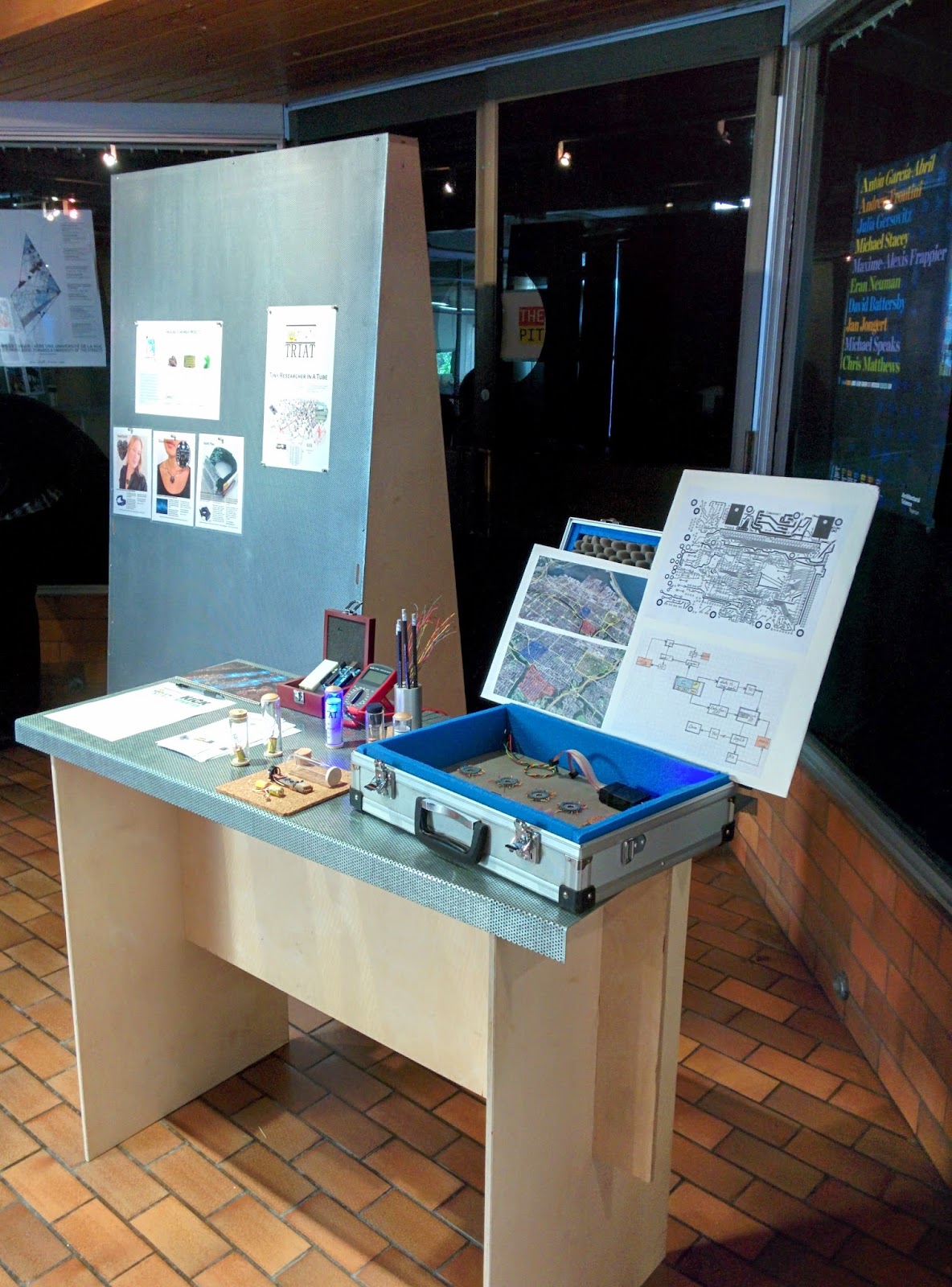 The TRIAT Kickstarter project was not successfully funded. I tried to see how much traction I would get just being on Kickstarter. I received many solicitations for paid promotion but innate interest in a GPS research device is apparently not high. Next round I'll have to dig deeper on my end for promotion and awareness. Here is the link to the review version

I realize that a very quick "who cares" may be in order. Here is a sentence and a brief, popular level article on why it might matter to learn more about social networks, why doing research on such things can actually make a difference, and where it might apply. 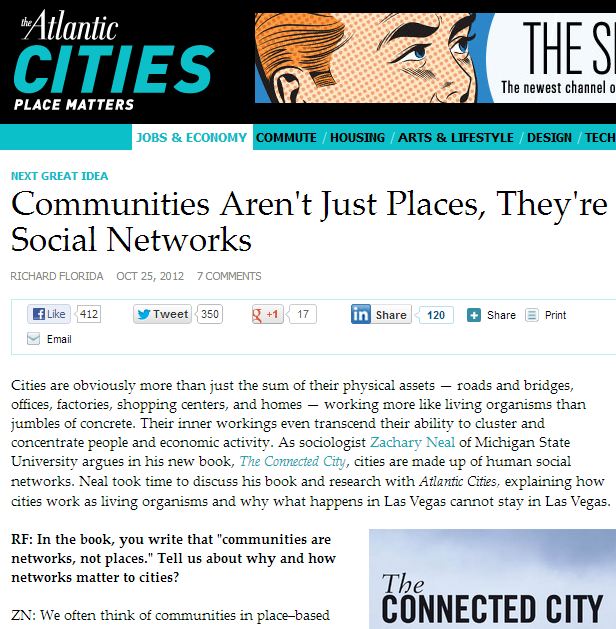 Communities Aren't Just Places, They're Social Networks - by Richard Florida in The Atlantic Cities
You don't have to be a Richard Florida fan to appreciate the somewhat obvious sense that communities are about people. Just consider what we'd have in our cities if none of us were around.